With the opening of the San Francisco Museum of Modern Art in 1995, the Mission and Howard Street area of the South of Market has become a hub for museums and performances spaces. The area has long been home to bars and nightclubs.
During the 1980s and 1990s, some of the warehouses there served as the home to the city’s budding underground rave, punk, and independent music scene. However, in recent decades, and mostly due to gentrification and rising rents, these establishments have begun to cater to an upscale and mainstream clientele that subsequently pushed out the underground musicians and their scene. Beginning in the 1990s, older housing stock has been joined by loft-style condominiums. Many of these were built under the cover of “live-work” development ostensibly meant to maintain a studio arts community in San Francisco.
During the late 1990s, the occupant of the “live-work” loft was more likely to be a “dot-commie”, as South of Market became a local center of the dot-com boom, due to its central location, space for infill housing development, and spaces readily converted into offices. 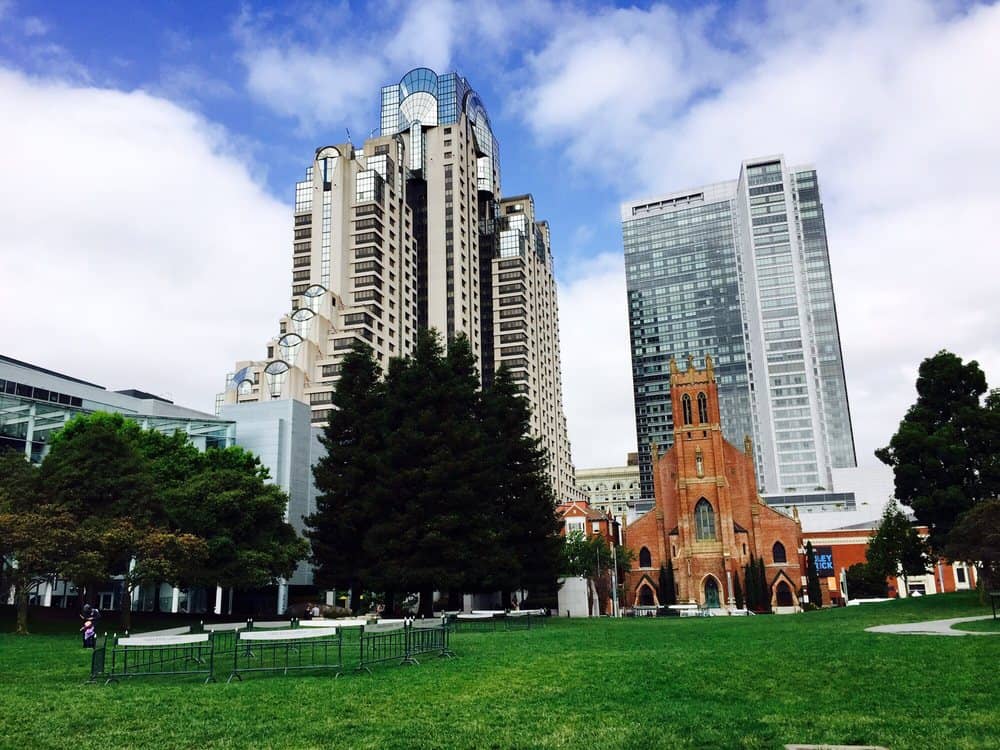 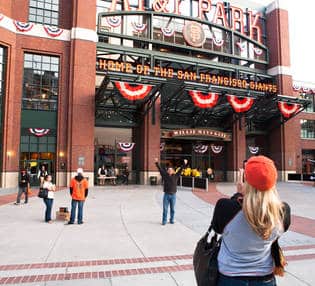 1601 Bar & Kitchen’s name belies the food that waits inside; the flavor-forward Sri Lankan fare has many admirers for its unusual spices and more unknown dishes like the popular egg hopper. Get the chef’s tasting menu, eight surprising courses of food not very available in SF, like frozen savory uni watalappam and traditional egg hopper.

This ambitious project from the Absinthe Group serves chef Ryan McIlwraith’s refined Spanish cuisine in one of the most gorgeous spaces in this city. Take advantage either at the airy bar or in the bustling dining room with paellas, tapas, pintxos, and wood-fired mains. Add a glass of cider, sherry, or a gin and tonic, and you’ll be transported out of SF.

Thad Vogler’s James-Beard-nominated restaurant brings a focus on local and organic ingredients, intense even compared to many other kitchens in a state that prides itself on that philosophy. Its world-renowned classic cocktails are lovingly and precisely shaken and stirred by a string of seasoned bartenders, often times using artisanal spirits that the team has sourced from small producers in France, Martinque, and beyond. Despite its name, the space provides more than a bar; diners can enjoy table service for the European-inspired Californian fare in the wood-paneled dining room or in the outdoor patio, alongside a modest indoor waterfall and the restaurant’s herb garden.